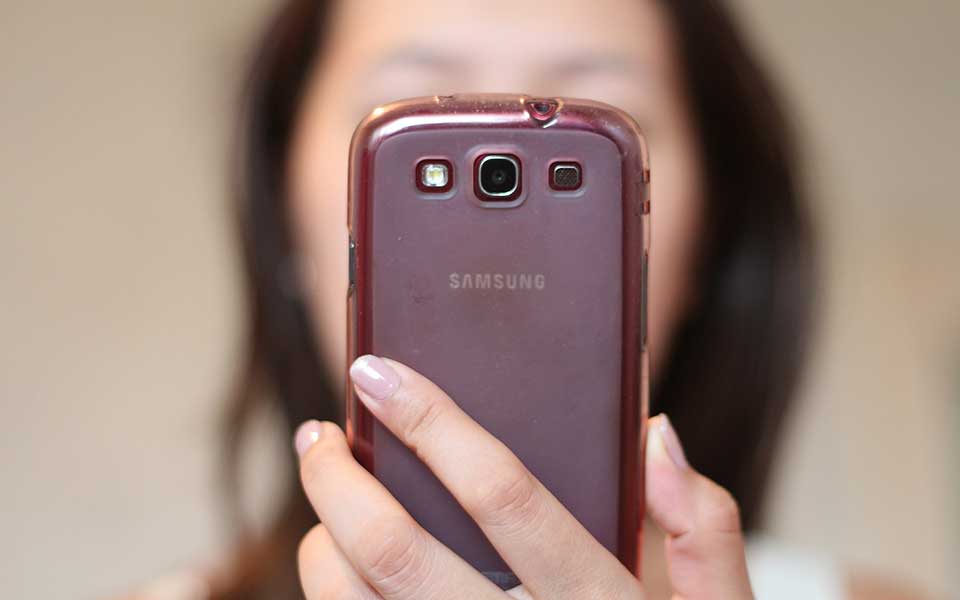 Tipsters never identify themselves or testify in court

Our mandate is to assist the Police in solving crimes making our communities and schools safer. Our program encourages members of the community to call anonymously with information that assists in solving crimes that have been committed, are being committed or are about to be committed including information relating to the whereabouts of wanted persons, illegal drugs and stolen property, human trafficking, elder abuse and more. Crimes range from minor thefts to murders.

We offer cash rewards to anonymous callers when their information assists the police in recovering stolen property, seizing illegal drugs or when an arrest is made.

The program develops, promotes and encourages a high standard of cooperation between the community, the news media and the police to combat crime in our communities and schools and contributes to the security of persons and property by assisting law enforcement agencies in the investigation and prevention of crime.

Citizens of all communities in the Counties of Simcoe, Dufferin and the District Municipality of Muskoka are affected by their participation in the prevention of and subsequent reduction of crime and removal of illicit drugs from their communities and schools by taking an active role in reporting crimes anonymously.

Crime Stoppers provides a tool for law abiding citizens to provide information on a crime that has been committed which assists investigative agencies solve crimes and deter the use of illegal drugs in our communities and schools.

Our clients are members of our communities regardless of age, gender and financial status. Our program area=s population is also unique in that our summer residents increase by 50,000 compared to our normal population of 559,894. We currently have thirty-two (32) secondary schools in our program area with more than 28,407 students benefiting from our program. Crime Stoppers provides an avenue for our youth to give valuable information about a crime while remaining anonymous.

The community is the backbone of the program because it is through citizens of the communities that we obtain the information needed to help solve crime.

For Administration only (Nothing sent to the office falls under anonymous)